We are currently closed for the Winter.

Rosewell will reopen for visitors on April 1st, 2022​

From the Colonial Period to the Civil War, slaves of African descent toiled in Rosewell's fields, worked as house servants, and plied skilled trades such as blacksmithing. Although little is known about these men, women, and children, they were an essential part of Rosewell's plantation economy.

Mann Page was not the first in his family to make use of slave labor. His grandfather, Colonel John Page, took part in the slave trade as the Royal African Company's agent in Virginia in the 1670's.

The names of Mann Page's slaves have been preserved through an accident of history. In 1744, Mann II petitioned the legislature for permission to sell land and slaves to settle his late father's estate. The legislature record lists the names of 28 slaves at the home plantation, as well as 48 other slaves working on dependent farms of Rosewell. In 1796, John Page created another list of Rosewell slaves by name and occupation, including 10 slaves "in the [tobacco] crop", 12 "tradesmen and house", 4 elderly slaves, and 9 children.

When slaves were not working "in the crop" or at other tasks, they sometimes made items to sell for themselves. Sketches of Old Virginia Family Servants (1847) mentions that seven enslaved men went from Rosewell to Williamsburg "on a trading expedition for themselves," but were drowned when a violent winter storm overturned their boat. Each of the men was "brother, son, husband, or nephew" to other slaves at Rosewell.

After the Civil War, African Americans worked for pay at Rosewell. The names "Martha the maid," "Old George Corbin," John Martin, and James Lyons Taliaferro appear under an 1890 photograph of the mansion.

For descendants of the people enslaved at Rosewell, the mansion became a powerful symbol of a painful past. On March 24, 1916, as his neighbors, both black and white, attempted to put out the Rosewell fire, James Andrew Carter paused in his field, looked across Carter's Creek at the plumes of smoke, and said simply "let it burn." 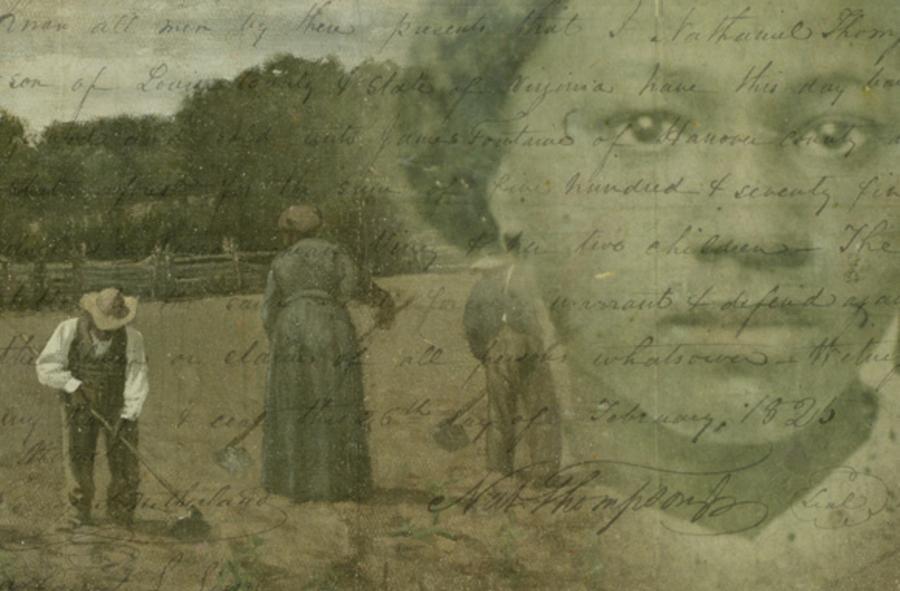