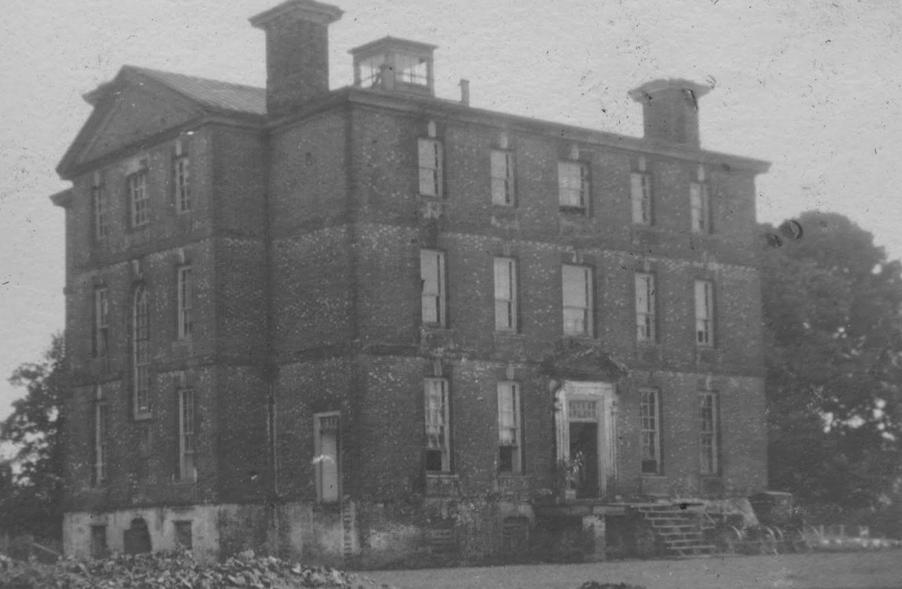 HISTORICAL ROSEWELL...where the past is presence. The ruins of one of the finest mansions built in the colonies sits on the bank of the York River in Gloucester County, Virginia. Here, you may see the brickwork and grace of form and scale which have inspired poets and architects since Thomas Jefferson.

Begun in 1725, Rosewell was home to the Page family for more than 100 years. John Page, grandson of the builder, attended William and Mary with Jefferson. It was here that the two young patriots first began to explore what lay ahead of the emerging nation in which they would play such an important role.

Though slightly changed by a later owner and ravaged by time and economic hardships, Rosewell was still regarded as a place of grandeur and importance. Through the years following the war between the states, parties and dances continued in the Great Hall. Finally, in 1916, a tragic fire swept the mansion leaving a magnificent shell which is testament to 18th century craftsmanship and dreams.

What remains are the four chimneys, the east wall with its regal compass head window complete with carved keystone, the wine cellar and enough of the walls that one may sense the proportion and scale of this unique structure. The fourth and last family to own Rosewell donated the ruins site to the Gloucester Historical Society in 1979. Since 1995, the Rosewell Foundation has taken on the mission of preserving, studying, and presenting this historic ruin.

We are now open for the season!

"Perfect happiness, I believe, was never intended by the Deity to be the lot of one of his creatures in this world; but that he has very much put in our power the nearness of our approaches to it, is what I have steadfastly believed "